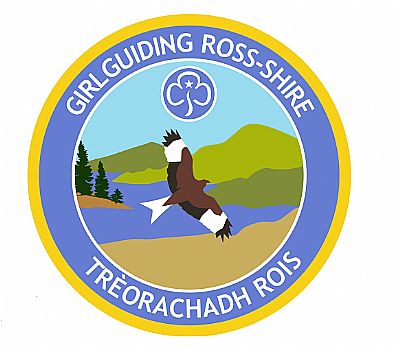 At last Wednesday’s Executive Committee a decision was made that will alter the way Girlguiding Ross-shire is organised and hopefully lead to a more integrated county with good links between District Commissioner, units and neighbours.

Angela Stewart will update Go! very shortly with the changes.

I hope those units whose DC is moving on will take this opportunity to thank them for all the hard work they do behind the scenes.

If anyone has any questions, please get in touch,